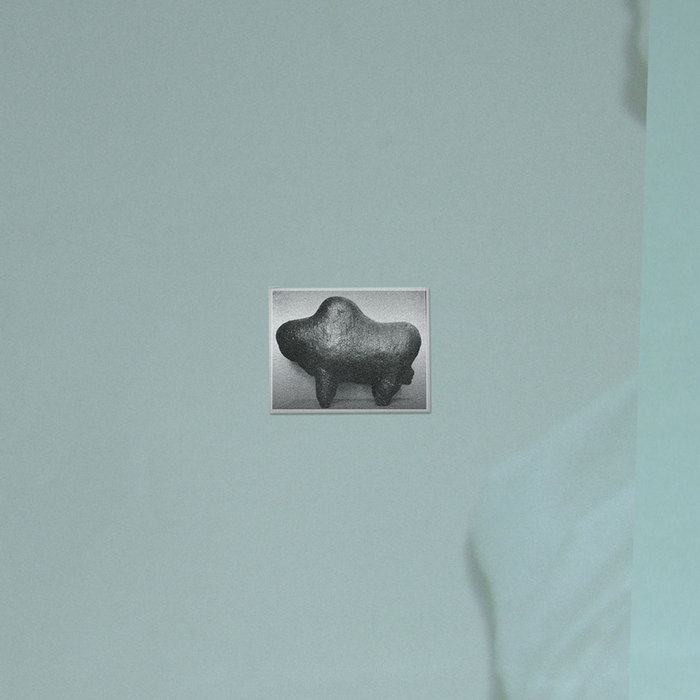 induced inter alia by the aesthical references of dutch synth trio goem
or ilpo väisänen's solo recordings, the twelve objects evolved mostly from improvised, short loops and random drones and textures
by using hardware synthesis, a drum sampler, hiss, filter modulations and different delays reverbs.
they entangle in a raw attitude with lose structure and polyrhythmic kicks and pulses, evoking a fallen out of time spirit,
a technocratic error. like a primitive object that is tried to be tamed by pointing out its resonance, suspecting its primal function
but finding its spirit undetected.