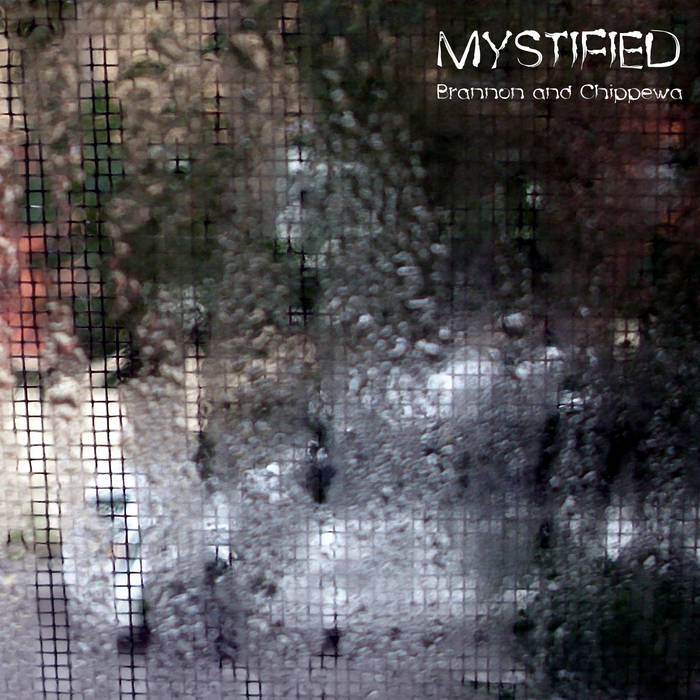 From his apartment at the corner of Brannon and Chippewa in St Louis, Missouri hails Thomas Park aka Mystified. Raw and processed field recordings gathered in, or near Saint Louis (mostly in the apartment) are the only sound sources used for this soundscape composition that reveals how interesting even the most commonplace urban noises can become when listened to in the right context.

After two albums of contemplative, sometimes “dark ambient” drone music based on acoustic instruments on attenuation circuit, this new release shows another side of prolific sound artist Mystified. The previous CD-R releases “Coming Days” and “Life is a Carnival” are still available in the attenuation circuit ACR series.

I have chosen to write about Mystified’s wonderful new field recording release mainly because, lately, his recording output is almost as spotty as me writing reviews. At least Mystified’s reason is better than mine: love versus work.

Over the last few years, I had commented to Mystified and his alter ego, Mister Vapor, that he was releasing too many recordings, that I couldn’t keep up. Well, he’s obliged and, though he may be happier, I must resort to listening to the too few albums he releases today. Kids, the lesson here is be careful what you wish for, it may come true.

Mystified’s Brannon and Chippewa at its most basic level is an album of field recordings based on his old residence that may or may not be near the corner of Brannon and Chippewa in South Saint Louis. Looping and layering different recordings on top of each other, at times processing some and other times leaving them raw, Mystified creates a mood for yesterday. But Brannon and Chippewa is not filled with regrets, rather, like all good ambient works it guides the listener through the creation of their own feelings upon the record.