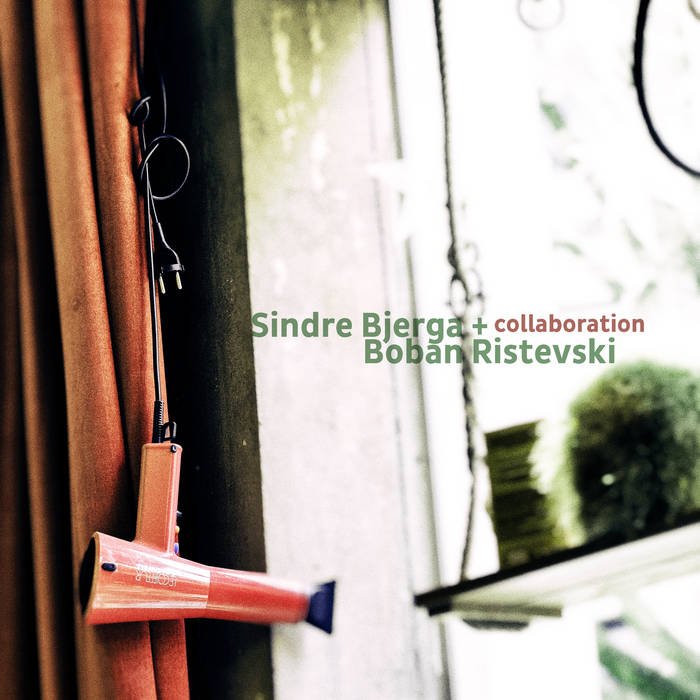 Germany's Sindre Bjerga and Boban Ristevski team up together to create an album that mixes experimental, noise and abstract music and this is a review of their collaboration album which was released by Attenuation Circuit.

Distorted spoken word parts start off the album along with some programmed beats and elements of electronic music a few seconds later. Both of the tracks are also very long and epic in length while also mixing in a great amount of abstract elements and at times the music also gets very experimental and avant garde sounding.

At times the music gets very repetitive sounding along with the same beats also being repeated for minutes on end. Elements of noise are also added onto the second track while both songs also sound very different from each other and most of the music also sticks to an instrumental style.

Sindre Bjerga and Boban Ristevski takes experimental, noise and abstract music and mixes them together to create a sound of their own while keeping most of the music instrumental and the production sounds very dark.

In my opinion Sindre Bjerga and Boban Ristevski creates a very great sounding mixture of experimental, noise and abstract music and if you are a fan of those musical genres, you should check out this collaboration. RECOMMENDED TRACK "2". 8 out of 10.