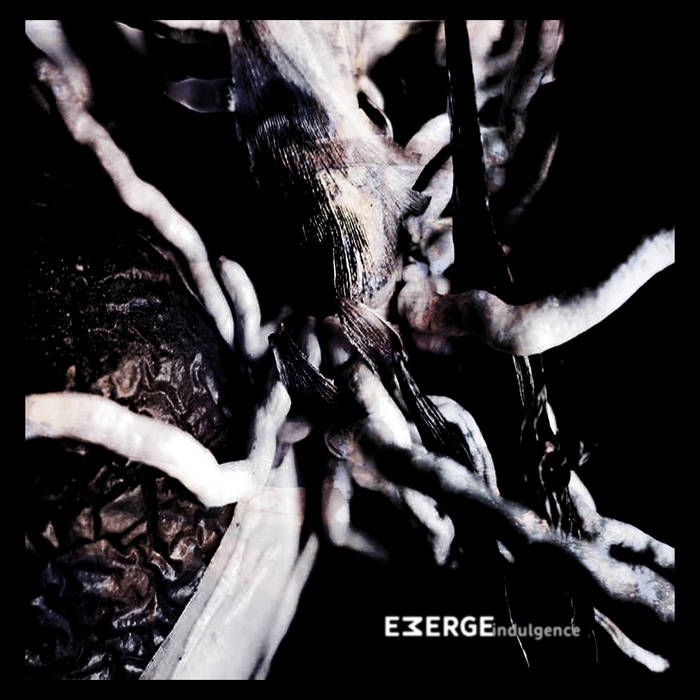 photos by Andrea Forster
recording, mastering and design by EMERGE
originally released on cassette in 2015
remastered in 2021

There is only one sound artist whose knowledge of the underground is so reliable that it knows out to bring out the best literal sounds of sand, gravel, dirt and mysterious mysteries from the lower levels. Emerge is the artist that I’m writing about.

Many of Emerge’s releases are shimmering, softly crawling into the shadows of suburban city lights and below the surfaces within sewer systems. However this time with this new release things are different; here Emerge doesn’t go for the sound of after night city lights, subway systems or drainage, but indeed literally goes under the ground as being the polar opposite of astronauts that would go out into space.

Here Emerge explores the sounds of the real underground, as the vast amount of dry dirt and mud is being slit through in order to reveal sound places that nobody (except Emerge) really knows about; underground rooms in which the private artist and explorer hides out in all his privacy; places from which genially engraved holes provide the sounds of a controlled sea, the one that you could hear in snail shelves, or in toilet bowls; but yet never heard before!

With the help of Emerge you don’t need to do anything at all; just listen to this release as it will take you deep under the underground surface for your recreational, or even scientifically approved purposes.
I say recreational as in one moment of slipping through the microscopic sand rocks the artist seems to handle over a ping pong table tennis racket for a friendly underground game.

Afterwards Emerge transforms the audio surroundings into a real cozy one; a pleasant underground cave with a damp feeling and pleasurable water drips & muffled sounds of possibly bad weather above surface; nothing is better than being dry, warm, cozy and among a good friend deep down below; while others are above ground getting soaked while struggling with opening their umbrellas.

Emerge will keep us all thoroughly entertained by leading the way through even deeper surfaces, a dense hallway that seemingly picks up the sounds of a long and lost highway now sophistically beamed down in Emerge’s underground network.

Let Emerge be the eye opener to a place of the beautiful underground world that we normally just step over.
<KN>

This new release by -EMERGE- on Attenuation Circuit hasn't any liner notes so there's any viewpoint from the artist or the label to approach this release. Indulgence is a long electro acoustic track divided in two parts: "indulgence 1" starts with static crackles which ebb and flow like the water's sea then this small sounds are echoed and layered to obtain moving masses of sound using an high level of dynamics to use moments of almost silence interleaving the track parts; "indulgence 2" starts along the path of the first movement but it slowly evolves by accumulation until the parts raise a continuous wall of sound, a short quiet interlude introduce the listener to the final part based on a reverberated drone ending in silence.
The overall result is a work exploring the complex acoustic environment that could be created by small noises immersed in a quiet silences, so it's a difficult release which challenges the listener to have a conscious ear to follow the small variations in a continuous sound palette and this is adverse to the actual trend of distracted listening. All fans of electroacoustic music will enjoy this release.

two long 20+ min. pieces of EMERGE exploring the areas under the earth / surface, microsonic granular drones made out of soil, sand & sludge it seems.. at times this could be a very dark droning version of ARTIFICIAL MEMORY TRACE... "just listen to this release as it will take you deep under the underground surface for your recreational, or even scientifically approved purposes.."