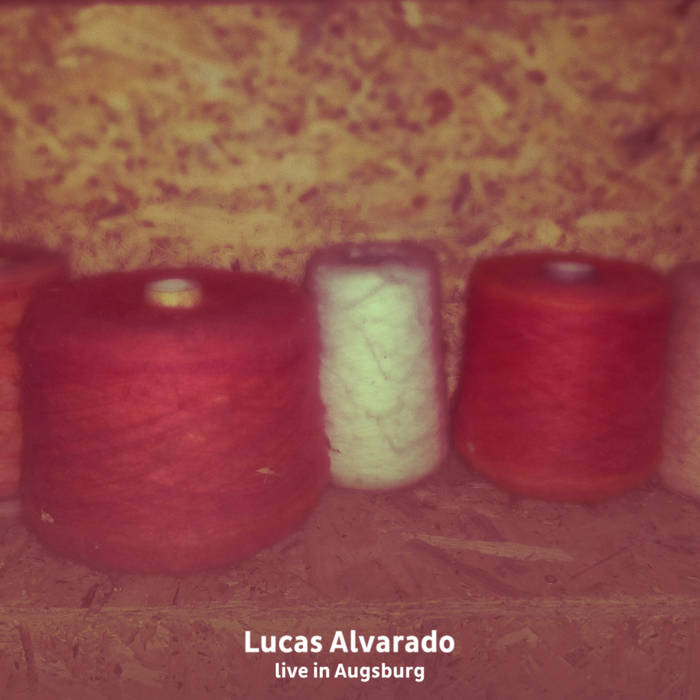 Lucas Alvarado is composer/producer/sound artist & viola da gamba player. He is currently working on superconscious sound researchers experimentation, free improvisation & eclectic DJ sets under Huemul.
Specialised in ancient bowed instruments, playing viola da gamba, vihuela de arco & violone in early music ensembles.
As a composer, putting elements from modal and traditional music, electronic, sound art and sounds from the nature while combining a sound range that goes from electroacoustic and soundscape to instrumental music he develops different projects as a solo and with several musicians from different styles. Lucas has been deeply inspired by the unseen world and the cosmos, using these influences as the foundation of his creative process. With the use of these elements, he creates his own musical language and producing a sound work outcome characterised as peaceful yet mysterious and thrilling.
Since 2013 he is member and co-founder of the Eunk collective, which produces and promotes experimental music in Chile and abroad.
Dyrgaist is his most enigmatic and darkest project, fusing mystical symbols, astral experiences and oneiric landscapes in sounds who can act as a portals to other worlds.
Nowadays Lucas is performing through Europe a repertoire on the viola da gamba who starts from the medieval music until contemporary compositions and south american traditional songs; in parallel with hi soundscapes and post-music projects such as “Lo Inconcluso Invisible”, “Anatomía de la Vacuidad” and “Svabhabat”.
Innassaah is an experimental duo with the italian singer Carla Genchi, who mixes electronics and voice, inspired on dark and occultist literature.
In 2017 they have released their first EP. They’ve performed in France, Portugal, the Netherlands and Germany.
Lucas is currently studying Master’s Degree in viola da gamba at the CNSMD Lyon.