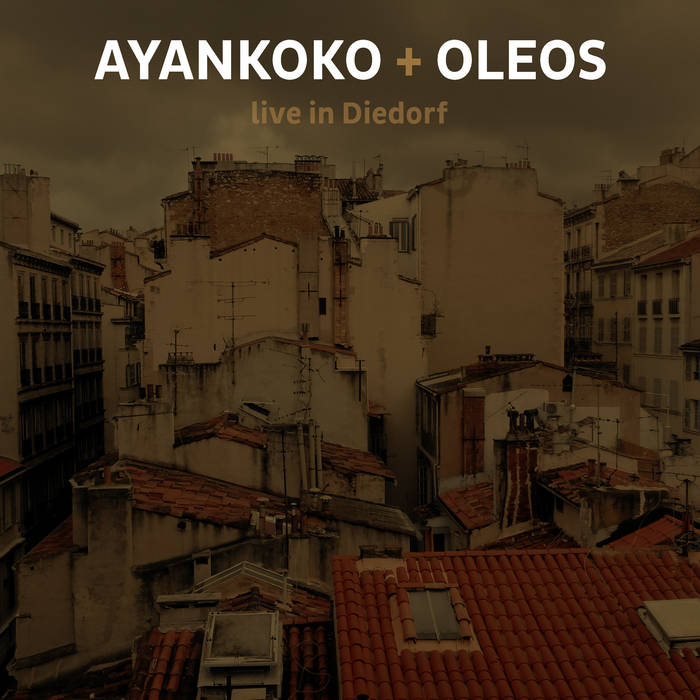 AYANKOKO
is David Vilayleck, who is French with Laotian roots, solo project which embraces experimental, concrete, sound art, noise, live electronics and free improvisation. With a musical background as guitarist-improviser, the project is an ever-evolving thing which questions the ear about sound perception, its raw nature, the definition of music and the concept of ugly-beauty.

OLEOS is one of Yarei Molina’s AV projects, based in Barcelona, which started at the beginning of 2018.
OLEOS manages to hypnotize the listener creating a techno percussion, industrial sounds, in which, at the same time, he introduces di erent visual e ects in symbiosis with percussive sounds. Rithm, dark melodedies and deafening basses, that combined creates an electronic aurea which transposes us to the more industrial techno. With the interaction between sound and image (lights and videos) we intend to isolate and transport the audience.
Praysless (pray + priceless), is a concept of progressive and minimalistic videos and music, at the beginning; chaotic at the nal climax, which evokes the blindly believed criticism and excessive consumerism, which is caused by the brain washing which we are daily subjected to. Little by little, without realizing it, we are inside.