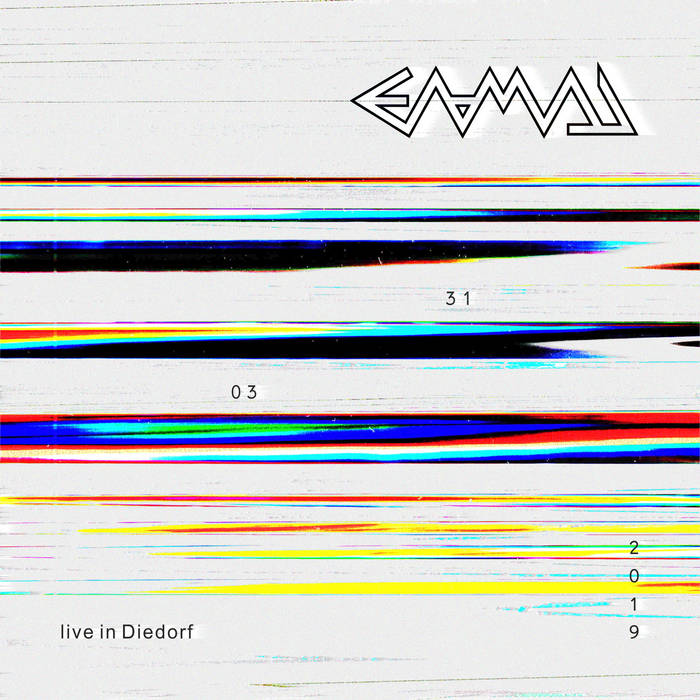 recording and mastering by EMERGE
cover design by Margarita Milova

EVAMUSS (Peru)
is a project of the Peruvian Chrs Galarreta (aka: Sajjra, DiosMeHaViolado, Tica, among others alias). This project was very active in the underground peruvian scene between 1997-2003. Evamuss had 9 solo albums published on very limited editions, also appears in a lot of collaborations and compilations of that period. At the beginning Evamuss used home made amps, oscillators, pedal effects and toy keyboards , last period it included the misuse of computer and the pirate software. Error and non-functionality were welcome in its process. On November 2017, Evamuss resurrects with a pair of self-hacked synth toys, some effects, hand made sequencers furbished in collaboration with some hackers in Paruro (the legendary electronic black market's in Lima City). In the current days its sounds mutated towards a warm and humid metalic jungle based in the use of electromagnetic sounds, bended electronics and organic trance’s sequences. Its recent assaults included tours between Portugal, Spain, Lithuania, Russia, The Netherlands, Germany and a publication of a release in Favela Discos (Porto).