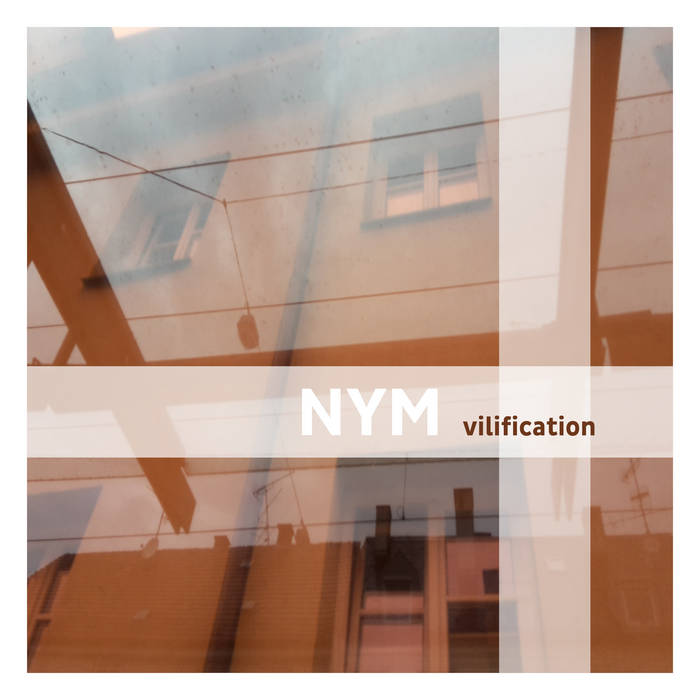 It's still true what John Cage once said: what makes experimental music experimental is not so much the finished object of the individual work, but the process, “the outcome of which is unknown”. In this spirit, attenuation circuit starts a new series of download releases in which not only the final outcome, but even the beginning is unknown. Process is everything! This musical chain-letter, or perhaps “cadavre exquis musical”, starts with a composition by EMERGE which won't be released as such. Instead, it has been recycled by NYM, and the result is released under the title "vilification" as the first part of the re:cyrcle series. Starting with NYM, each participating artist invites another one to use his*her track as a sound source for recycling to create a new track out of it, with complete freedom in terms of musical style. New sounds can also be added to the composition. The title of each new track starts with the last letter in the title of the previous track.

So far, the re:cyrcle series comprises the following parts: