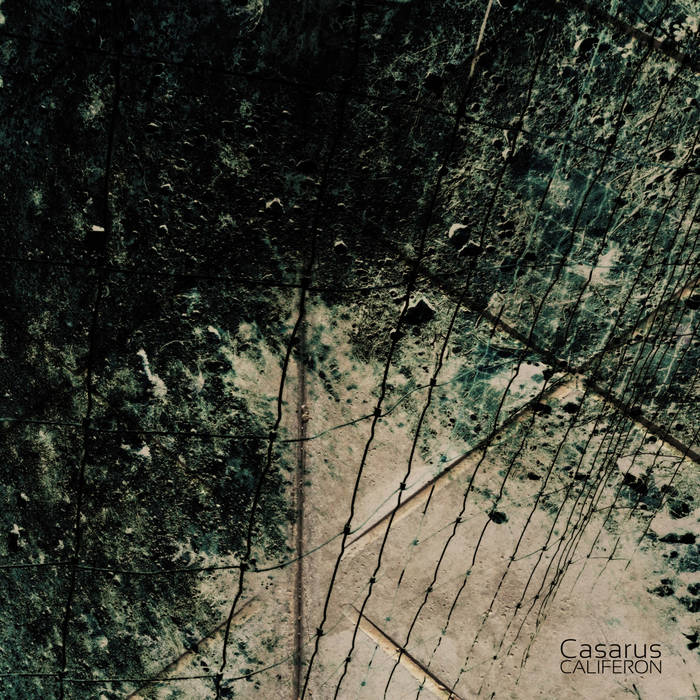 all sounds sculpted & mastered by c.w.

A loud, sharp tone brings us into some alien plucking drone. These initial tones return and then fade out with synth ala Yves Malone or Makeup and Vanity Set. The second track goes more into alien electronics as well combined with the sound of a horror movie set in space. It's that actual movie "Alien" mixed with something from John Carpenter. It could even just be something as simple as "The Thing", but I feel like it's so much more than that.

Tones come through with squeals now. It still has that "X-Files" feel to it though. From the plucks we go into this drive of the synth which just makes me feel like we're going through space now in a Doctor Who way. If you imagine this as being set anywhere other than space at this point you are a better music listener than I because that is the only place my mind will let it go to and sometimes I wish I had a broader sense of creativity. I'm not sure what the exact instruments being used are or how (and I don't want to know) but I feel like whenever I hear them as such space is where my mind always goes.

While this remains somewhat with squeal with that rat feel it can also go into some other kind of space notion that I can't quite place but static shocks come through eventually and you just feel like whatever was floating through space has just been blasted out of the sky. Small beeps also come through now, as if a homing beacon. The ship has been destroyed and this is a message from the survivors. It also has an insect feel to it for some reason by the end of the fifth track.

We start back up slowly, quieter. This is best experienced through earbuds, though I mean, the closeness they get to your ears I can really say that for just about all music, though I feel the need to stress it here. Lasers in space begin to make me think as if the ship is functional again or at least the surviving crew has been rescued by someone else. A sea of lasers brings the sixth song to a close as the next is less than a minute and has this constant beeping which reminds me of that homing beacon.

That squeaky/squealing sound comes on next where it sounds kind of like insects but I always think this is made by cassette somehow because of the sound they make when you rewind them. It just seems like you could manipulate a cassette somehow to do this but I'm really not sure if that's even close to being accurate. There is also this distinct jungle feel to this all here which for the first time really makes me feel like we are perhaps no longer in space. As it intensifies it also fades out to the end and I feel like our space crew has finally been lost to the giant space bug overlords.