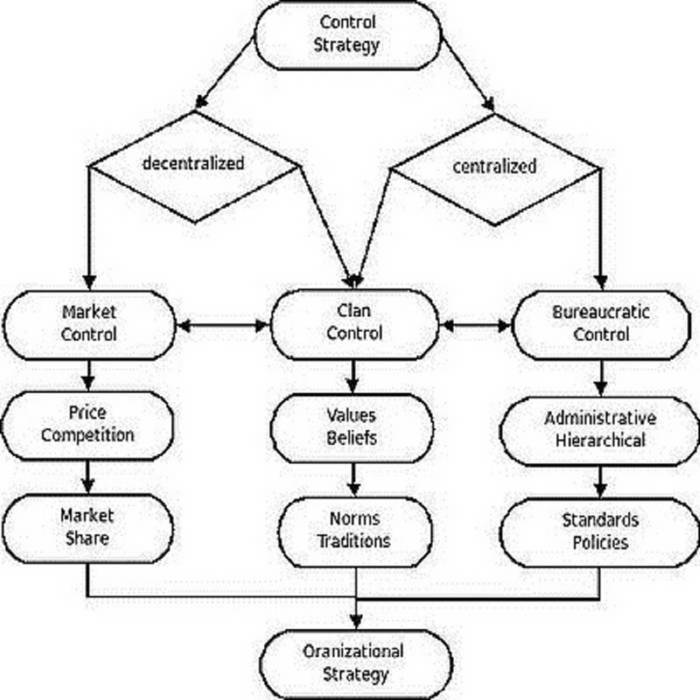 When I first press play on "Control Families_Data Funk" it has a rather mellow sound to it. At the start there are electronic swirls, but they are rather soothing. By the third track it even picks up into this mix of video game sounds and running water, but still it is relaxing. Spatial whirrs take us into this crackling static which comes out through ambient tones and it sounds as if a cassette is getting choppy from being played too many times but I'm listening to this digitally. Electronic notes sound like birds chirping and then there is this sort of dog bark before we get into the sixth song.

"Lock Lust", the sixth song on this album, begins with the line "Oh, look at her breast, her beautiful breast" and that is repeated again later on in the song. The thing about this particular track is that it has this sound which would reflect the lust in the title. There are these moans that could be a woman having sex, and yet every time they seem to kind of come through in full this tone is heard and it seemingly resets itself. There are also parts where it feels like someone is flipping through radio stations on a dial but overall it is just that sort of tease into what could be a sexual sound that makes this so fascinating.

Water and breathing with a background hue make up the track "Mic_Error" which also has someone saying "Hello" a lot, as if to check a microphone which might not be working. There is a beat. Then a quiet, electro-snake type of hissing. Robotics become a constant beeping. Grains of sand fall through the hourglass. There is another strong ambient hue with perhaps either rain or a crackling. A banging of sorts now, but almost like a human tapping their cheeks. Synth keys begin to cut in and out.

The last track is about fourteen and a half minutes, which is the longest of the tracks for sure but not longer than all of the others combined. Waves of static slowly grow while something like a flute plays. I feel like the flute (if it is a flute) is playing this song of the sea, which just furthers my belief that this static is ocean waves. The waves persist even though the flute sound comes and goes. The waves ultimately fade out and the flute sound can only be heard in the distance as well.

While the last piece on this album could be an album in itself, I like how it finalizes those songs which came before it. An interesting blend of styles but mostly electronic and weirdo/outsider type of music, Occluded Plateaux is somewhere between ambient and noise, somewhere between having that electronic video game sound and simply being drone. It's that in between which connects this to all of the other music that I love and has me just as easily falling in love with it.