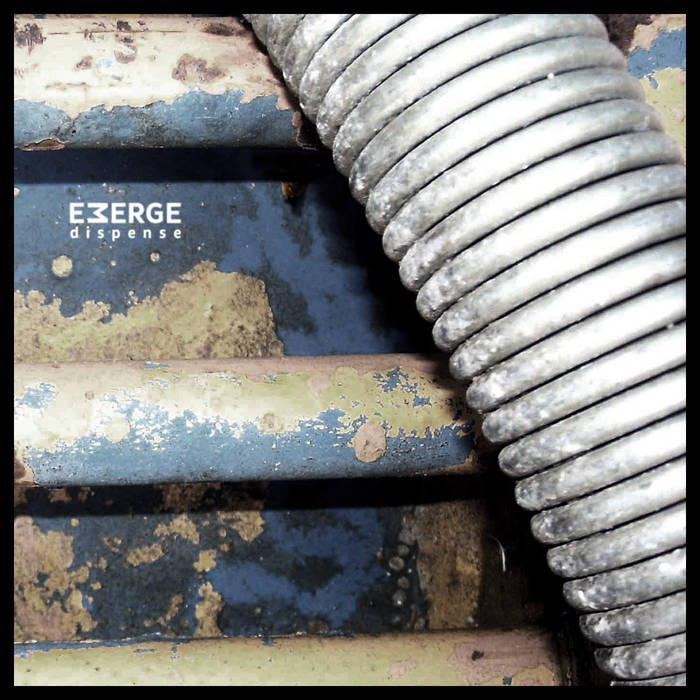 This album by EMERGE offers an almost orchestral breadth of sonic textures unparalleled by his other work.The deep, resonant ruminations of the bass that are one of his trademarks are all there, but they are combined with fleeting fragments that almost sound like a folk song played far away on a mountaintop on the other side of a valley, swept away by the wind. The music definitely has a nocturnal feel about it, but is in no way “dark” ambient in the sense of oppressive or scary.

The colourfulness of this release may be due to the fact that EMERGE here combines source sounds from three Attenuation Circuit labelmates instead of just one source as on most of his other releases. Niku Senpuki, Martyn Schmidt, and Sustained Development have contributed some guitar, vocals, and field recordings – none of which are in the least bit recognisable, but they go a long way in enriching the frequency spectrum of this great composition by EMERGE.

Emerge is an ambient drone project running by Sascha Stadlmeier, super cool guy from Augsburg, Germany. I met him for a first time a week ago on third edition of Zasavlje Noisefest International based in Trbovlje, Slovenia. He’s also runnning a super productive label called Attenuation Circuit with thousands of really cool releases.

”Dispense” is nearly an hour exploration to the depths of ambient drone sounds. It’s almost sounds like you’re lost in the depths of the sea without living creatures around you, but you can still hear signals from the distance. Sounds are organic and they are multi-layered, but the listener can hear all of them at the same time without loosing a sense of the whole composition. The most interesting thing that captured my attention is how the sounds can be dark and irritant at the moment, but on the other hand they can put you up in much more relaxing mood.

All in all, it’s a really good release which will satisfy all the lovers of ambient and drone sounds who are seeking for much more relaxing sounds. You can easily sit back in your easy chair and enjoy in almost an hour of pure avantgarde orchestra. Highly recommended.