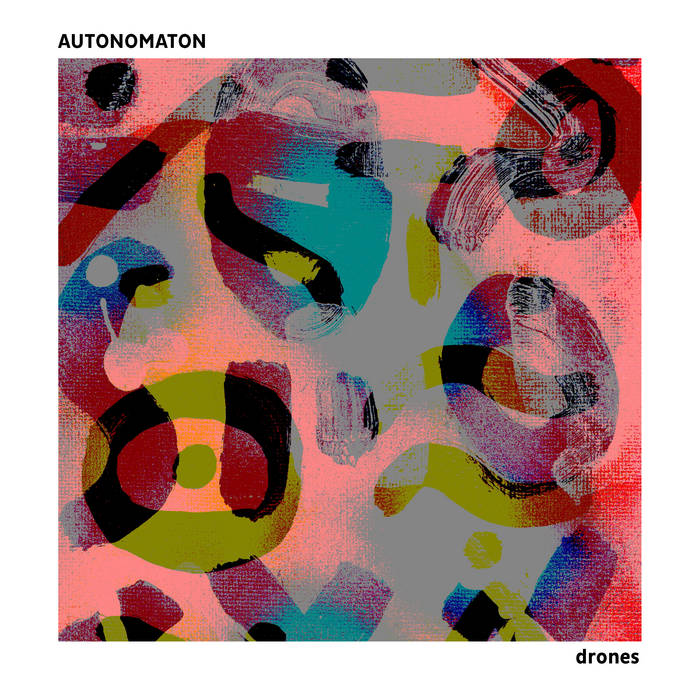 Next step is the heavy water drone, something that should be a nice thing after the early morning drone as it might come across as taking a good cold early morning shower, but than in drone form. In reality it doesn’t sound really watery or showery, but that’s a positive thing as water sounds might make you want to go to the toilet for a fluent pee session. The music here is actually more pleasant, bringing a dark drone for under your armpits rinsing out the dry skin and preparing the rest of the mind and body to wake up for another day in a drone unfriendly world.

To feel a bit more like walking on thin ice the last drone had welcomed itself onto this fine release for drone lovers. Here the tone is much more high and bright, almost feeling positively light and sunny. It’s a nice feeling as if skipping the early morning by listening to the early morning drone and washing our self with the water drone has wasted enough early morning away, just enough that we could actually go out when the sun is already shining above our heads. If no naughty drones would fill up the skies and block the sunny sights, it is actually quite a terrific good sounding drone of the day!
<KN>