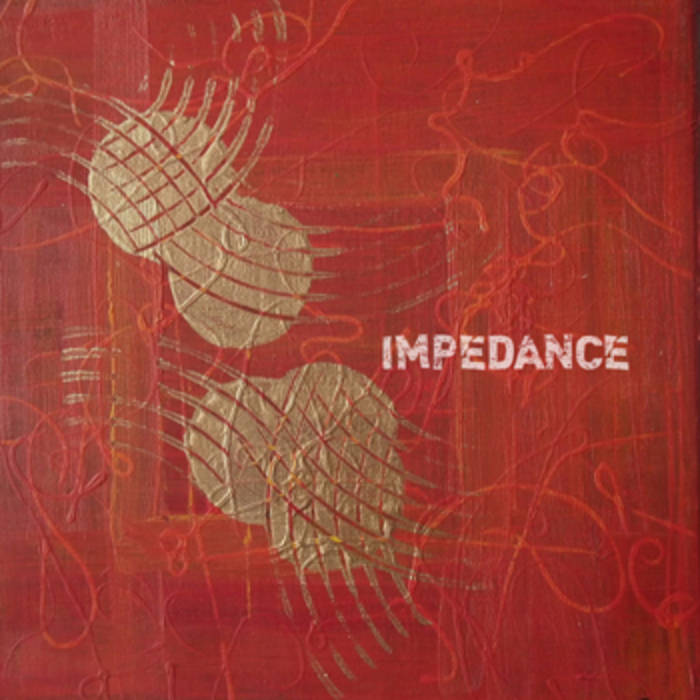 After its first full year of operation, Attenuation Circuit assembled an album of both drones and rhythms, soundscapes and noises in early 2012. Like a good DJ set, the combination of these 14 previously unreleased tracks can be heard as a musical statement in its own right. But it also gives newcomers a good introduction of what Attenuation Circuit releases have sounded like in 2011 and may sound like in the future, because it brings together artists already on the label (some with several releases) and others who have releases forthcoming.

Completely new additions to the Attenuation Circuit roster introduced for the first time on this album are Niku Senpuki and Yield, while Here Be Monsters is a recent project by Zan Hoffman, whose late-80s work as Krynge is being rereleased by Attenuation Circuit. The other contributors, familiar to those who have been following AC’s releases, are Deep, Doc Wör Mirran, Mystified, Aalfang mit Pferdekopf (aka Mirko Uhlig), Esa Ruoho (aka Lackluster), Elektrojudas, B°tong, Artificial Memory Trace, Orifice, Sustained Development (aka Gerald Fiebig), and label boss Sascha Stadlmeier’s own EMERGE.

As compilations go its well thought out and there’s clearly been some attention given to how the tracks flow rather than just being randomly thrown together in some sort of haphazard order.

As with most compilations it would be surprising if every track appealed to everyone but then surely the purpose of a compilation is to give you a glimpse into things and provide you with a little taster of what is on offer.

The range covered here goes from the opener by Deep that sounds like an instrumental outtake of an early Cocteau Twins album with it heavy use of delayed guitar through to the industrial tones of ORiFACE who repeatedly use samples from Throbbing Gristle’s Hamburger Lady.

In between you get a mellow laid back groove from Doc Wor Mirran (probably the most well-known name on this compilation) a more digital take on things from Aalfang mit pferdekopf (think Pan Sonic), Elektrojudas provide a more late 80s take on Industrial, Sustained Development employ what sounds like some Neubauten-ish subtle metal bashing (though it could be a bass being manipulated) and Yield who give us a more ambient noise soundscape.

It’s a pretty comprehensive run through of Attenuation’s interests and certainly serves as a good introduction to the label.
DB