lifeblood of the silent spout 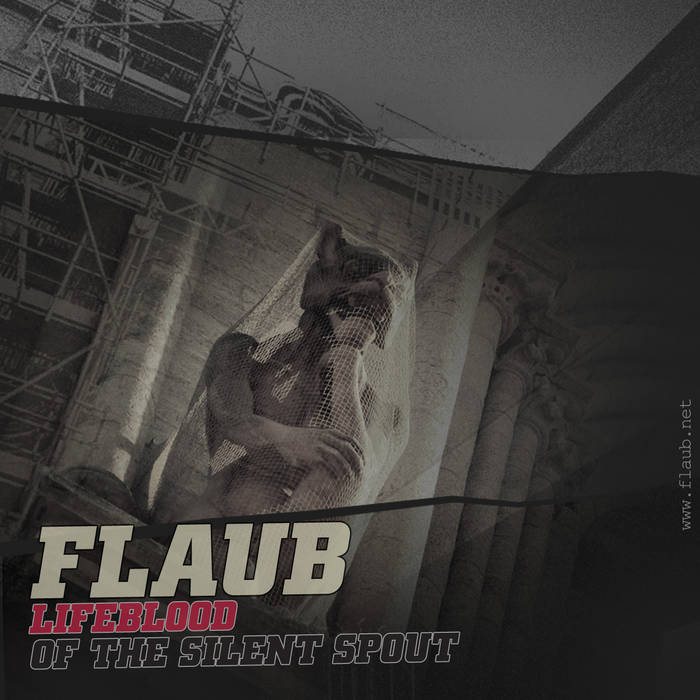 The Prana’s Fountain opens up with rustic sounds that splash like an abstract industrial spring within the hearing range. It’s a nice happening, sharpening the ears while oiling them with oily substances along the way. Is this the fountain of life for droids, robots and machines? It certainly feels and sound likes it, and it’s a nice experience to be able to hear this from such a close distance. It’s like you’re on the edge of the birthplace of the actual transformers. You can hear them screwing each other, folding their metallic legs and arms from auto bots to actual living machines and it’s quite something.

Bringing an umbrella to protect you from a case of Magma Rainfall might not be the smartest thing to do… bringing some large ears however, would be the best useable thing to capture the magma rainfall in. If you could pull them all over your head just like that flying elephant in that old Disney animation, you might be able to hear the sheer magnificence of it all.

The manga rainfall has a very pleasant fall to it, coming at you with a nice bow, and then getting more and more grandiose with a fascinating dose of industrial pieces, things that are being smoothly launched through the air.

It’s fierce and quite electric sounding happening, sometimes it gets heavy, but most of the times it’s of a rather elegant kind. The whole manga rain becomes a soothing exposure, and there is no way you want to get it off your head, or out of your ears; it’s that kind of rainfall that you want to put out your empty buckets for, just in order to capture every single drop of Manga. Strange? Not in the world of FLAUB.

Forge of the Gargoyle’s beak has a more wet sounding approach, as if the mechanics had made way for a muddy prehistoric water pool inhabited by strange flying dinosaurs with high tech flubber-tronics. It’s quite relaxing to hear it all; makes you feel a bit like an Indiana Jones chilling out at the wrong space in time. The micro Dinosaurs are obviously not of a bad humored kind, as they calmly do their own things without any gruesome attack going on. I would say it is worth to spend your time here if you’d have a chance. Might as well bring a picnic basket and make the most out of it!