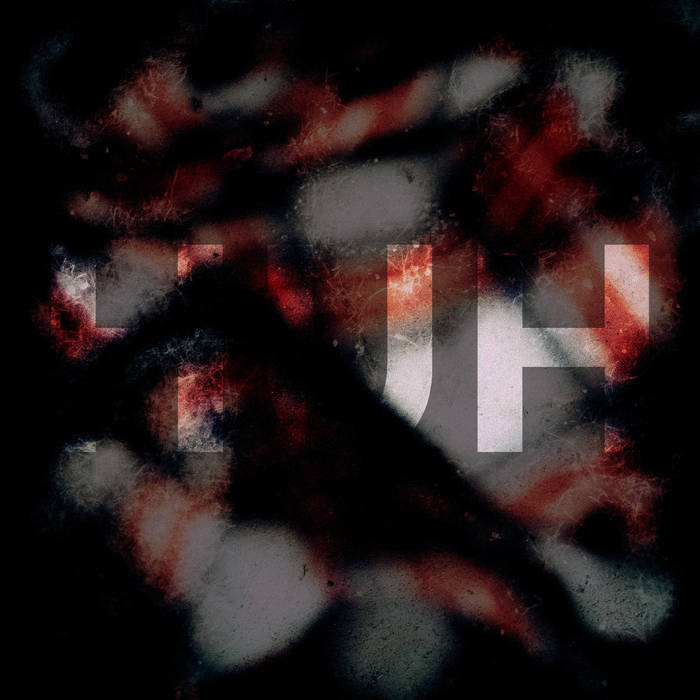 HUH is formed in July 2007 in Tokyo Japan by Kyosuke Terada (guitar/voice) & Takuma Mori (drums/voice).
They are presenting a new jazz with free improvisation.
They keep looking for the melting point of the groove and the noise, junk jazz, no wave punk by free form improvisation.
They have many various releases, that not limiter to the domestic,and regardless to the form.
And planing many many independence events in Tokyo.
They began independence label "OOOSOUND" with GEVABOW and VAU! in Tokyo since 2012.