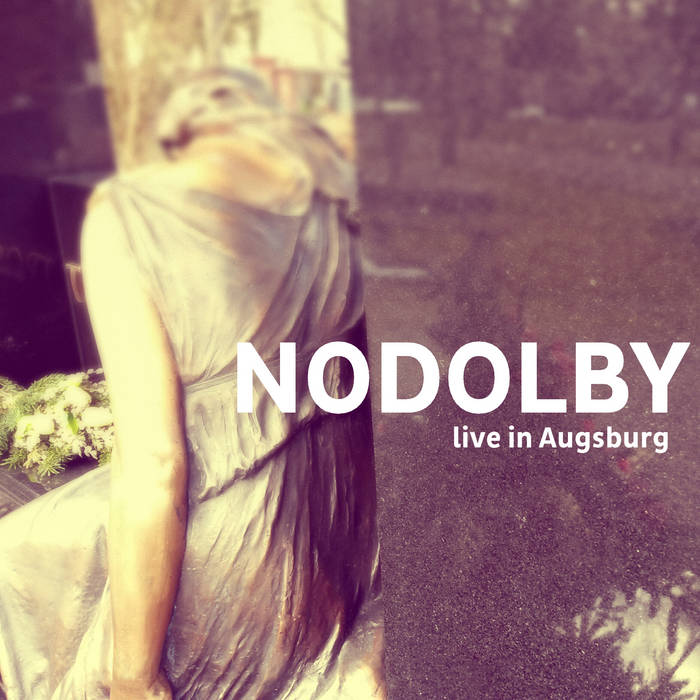 Nodolby is the stage name of Michele Scariot (b. 1974), sound enthusiast and noise performer from Italy.
Before Nodolby Scariot was known as the founding member of experimental electronic duo ENT (1999-2008).
Since 2007 Nodolby has made several releases on international labels from USA, Japan, Australia, Europe and Italy.
Nodolby's live-sets constantly shift between the rhapsodic and the minimal, organized and destabilized sound flow. The sound sources are old, broken and bented devices – the aim of the process being the search for musicality in the most abstract sounds and explore limits and opportunities of control and interplay between the performer and such equipment. Over these years Scariot had the chance to play gigs across Europe and Japan, as well as the opportunity to play live improvisation with Fukte (I), NRYY (JP), Claus Poulsen (DK) and Yoshihide Otomo (JP).
In 2018 nodolby release his first sound design piece for the animation “Aperture” of visual artist Emanuele kabu.
In 2007 he founded the independent label DOKURO, releasing cassettes, CD-Rs, CDs and vinyls of experimental music by Howard Stelzer, K2, Mike Shiflet, Antony Milton, Magneticring, To Live and Shave in L.A., J. Soliday, Pax Titania, Fumio Kosakai, AMK, and many more.