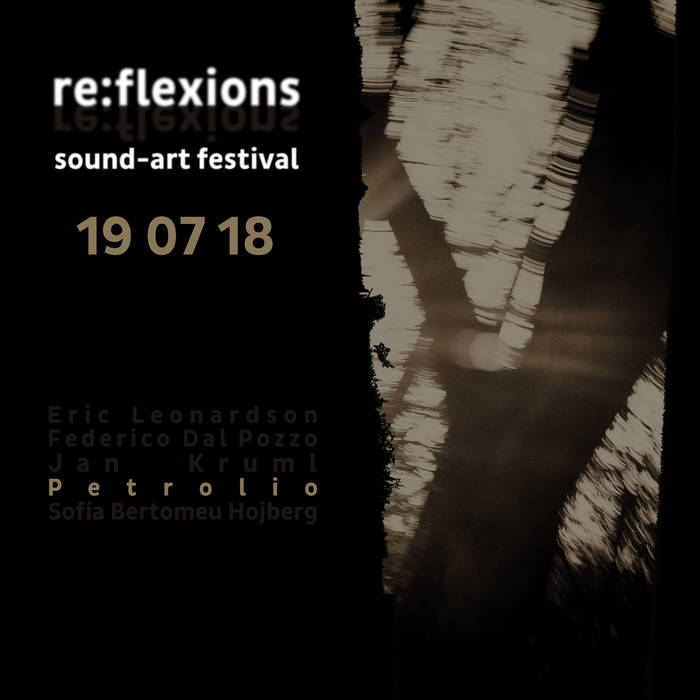 live @ projekt...raum am klostereck, Landsberg a. Lech, 19.07.18
thanks to Catherine Koletzko
photography by Dan Penschuck (feindesign.de)
recording, mastering and design by EMERGE

He plays many gigs in Italy and abroad, sharing the stage with acts like MaiMaiMai, Of the Wand and the Moon, Bologna Violenta, Adamennon and living Italy with BadGirl, dark ambient project from Florence, and playing in Wien, Praha, Augsburg, Tubingen and Zurich.