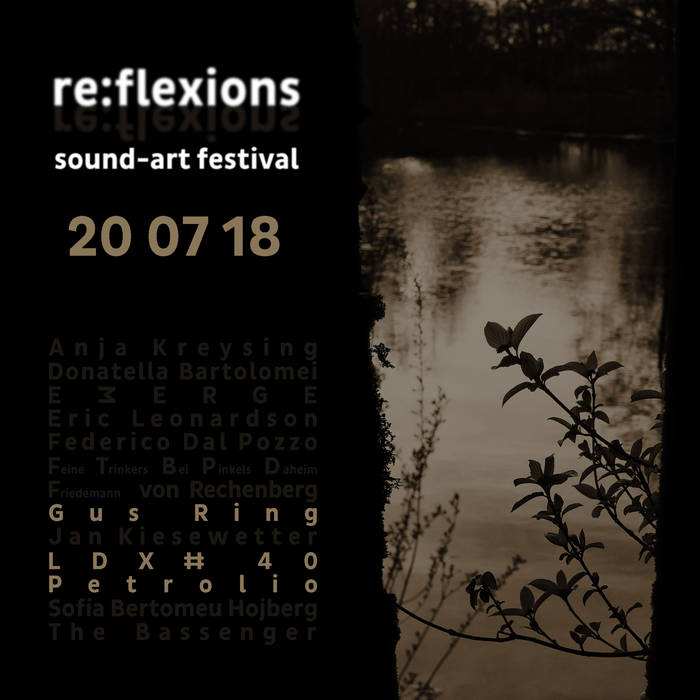 He plays many gigs in Italy and abroad, sharing the stage with acts like MaiMaiMai, Of the Wand and the Moon, Bologna Violenta, Adamennon and living Italy with BadGirl, dark ambient project from Florence, and playing in Wien, Praha, Augsburg, Tubingen and Zurich.

Gus Ring always felt like an outsider. Growing up playing trumpet in orchestras to then end up screaming in metal and hardcorebands, he always felt at home in the dark subcultures. It was here Gus found his love and freedom in fragile, bare-boned, melancholic music and started writing and recording songs in his bedroom.

Suffering from constantly returning depressive and euphoric periods this is where Gus creative moments happen. To make peace with reality Gus created this dreamlike space where his music could describe what he couldn’t express in words. His second album “Hypnoseas”, deals with feelings of isolation, love, loss, heartbreak and fighting through it. It was released in April 2017 through Swedish recordlabel “Daughters and Sons”.

Since then Gus has been touring Europe consistently, being compared both by critics and fans to songwriters like Jeff Buckley and Damien Rice, and bands such as The Cure, Interpol and Wovenhand. At live performances, the audience is invited into Gus Rings mind, and together you will go through a trance-like journey of heartache, melancholia and grief – washing out all darkness to end up in blissful relief and thankfulness.