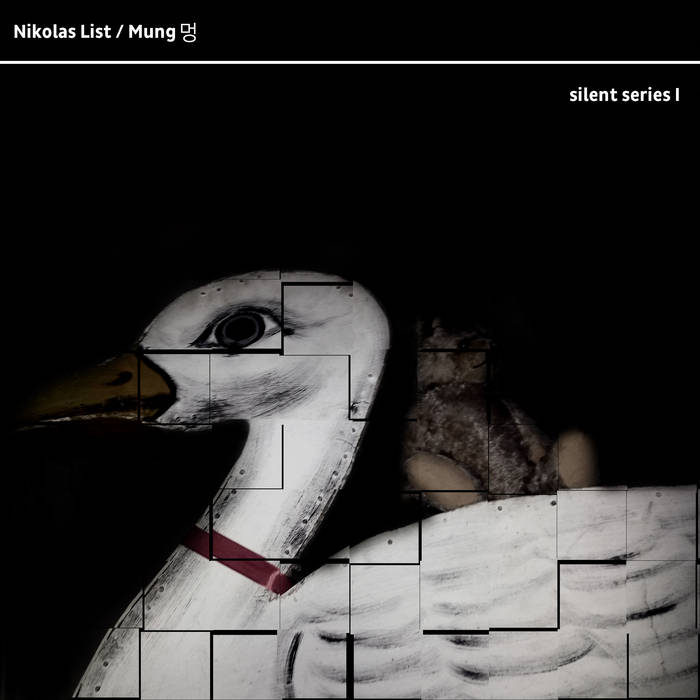 Nikolas List is an American/Mexican music producer and filmmaker currently based in Brussels. His approach to making music draws on his cinematographic background and his conviction that there is beauty and music in every sound.
His live performances are designed to be unique, immersive
experiences where the listener is free to either dance, meditate
or just bask in exciting and enticing soundscapes.

“I’m from lots of places: my mom is from San Francisco, my dad is
from Puebla (Mexico), I was born in Cincinnati (Ohio), I grew up
in Europe and I’m currently based in Brussels, Belgium. I am a music producer and filmmaker.. among other things. After completing “TOMBVILLE” (2014) - a horror feature film that I wrote, directed, produced, scored and that “put me on the map” in a certain way - my desire to pursue the sonic explorations that I had developped while scoring that film lead me to produce my first musical album the following year. Since then, I have been performing in clubs, experimental venues and festivals across Europe and USA. I also run my own channel, thenikolaslistchannel.net, showcasing art and ideas from around the world. My live performances are experimental, electronic and existential.”


Mung 멍
(kr.:a mindstate of being immersed in deep thought or no thought at all) A guide to prepare your mind for leaving reality.