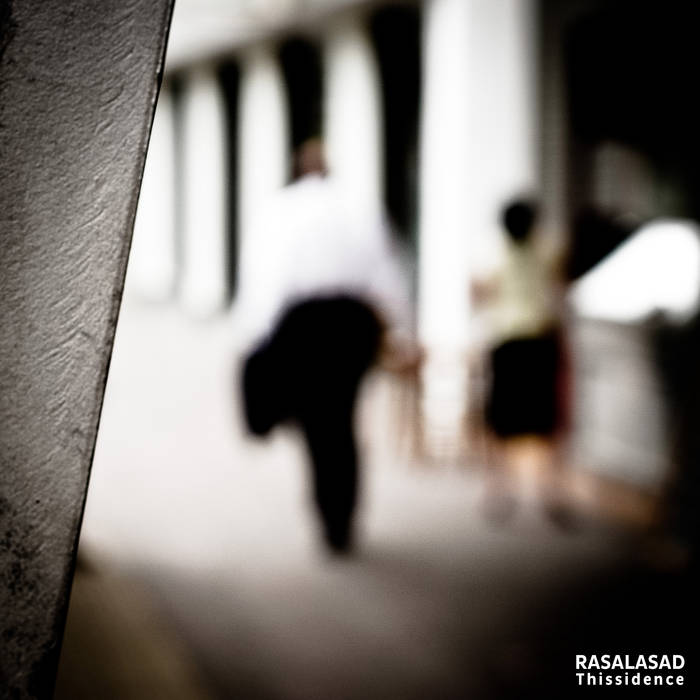 Fernando Cerqueira aka Rasalasad started its activities in the late 80´s with the Atonal fanzine and the SPH label, where he released Jim O'Rourke, Merzbow, Smersh, Maeror Tri, Brume, The Haters, Telectu , etc.