through the odious framework 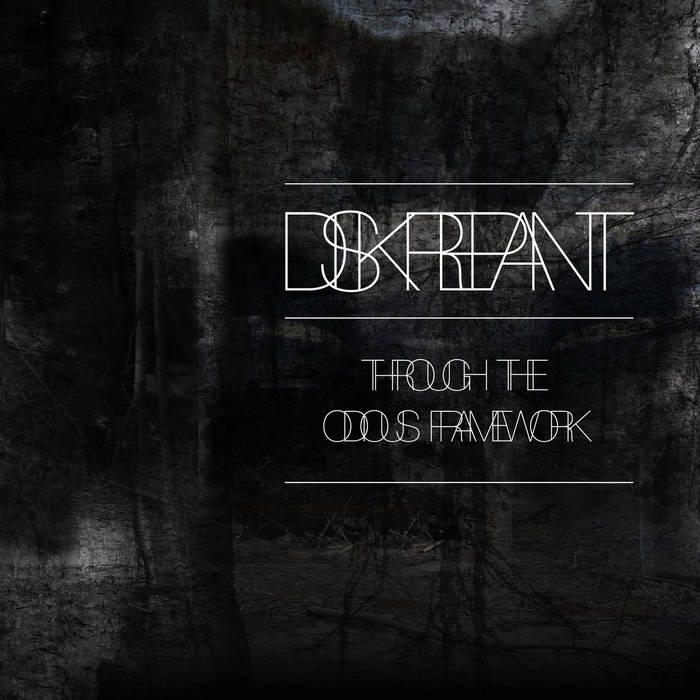 This 20-minute piece is the first part in a triptych of 3” CD-Rs that Diskrepant will release on Attenuation Circuit in 2012. From glitches and metallic, piercing high frequencies emerge shifting layers of microtonal harmony. There’s far too much going on here to call it drone music, though. Noises like the static on an old vinyl record or small sounds from foggy fieldrecordings add a feeling of suspense to the apparently calm music, as if hinting at a secret, untold story.

Swedish sound artist Per Åhlund started to experiment with sounds as Diskrepant in 1997. He started exploring the possibilities of feedback, voice and effects and from there it went. He now works mostly with his computer, combining sounds from analog modular systems, acoustic, concrete sounds, field recordings and effects. Live he uses contact microphones, vibrators, gadgets and effect modules to form gloomy soundscapes and noisy, abstract sound environments.

Per Ahlund's project Diskrepant seemed quite for a while - or perhaps we missed out on some of his releases since Vital Weekly 667, but this 3" CDR is the first of a series of three for Attenuation Circuit. He continues on the path he has been walking for some time now, the path of ambient industrial music. A great mixture of electronics from modular synthesizers (recorded at the EMS in Stockholm, so perhaps it includes the good old Bucla?), acoustic sound sources entirely obscured, but revolving around tape loops of some kind. That's it, I
think. It drops by in various configurations, with an ever changing sound spectrum, but basically that's it. Its however not static music, but one that keeps changing, music that is always on the move. Too minimal in its changes to be something that is true, serious musique concrete, but perhaps that's one extra reason why I like this.

First part in a trilogy of 3″ discs planned by Swedish sound artist Per Åhlund for release on Attenuation Circuit. Active as Diskrepant since 1997, he uses vinyl static, analogue systems, concrete sounds and field recordings and all the gadgets with which to forge them into your desired shape, if you desire to create a kind of subtle, supralunary dub ambient.
The title is almost an insult to the work, because Through an Odious Framework is beautiful, slowly orbiting music through which sputniks fly. At the same time, it is extremely tactile, with its vinyl crackle, singing metal, and cold but cozy atmosphere—autumn in outer space. The work has a genuine but rare dub touch, glassy rather than bass-heavy, its echoes causing crystals to vibrate and church bells to ring without being struck.
(Stephen Fruitman)