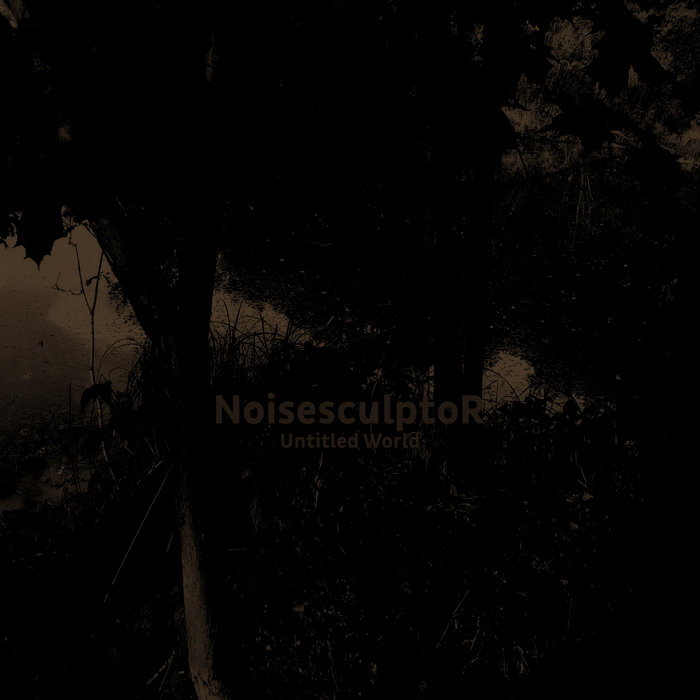 Robert Sipos, born 1974, first met techno at the end of the 90s; initially visited clubs, parties, absorbed the music and listened. Almost became a second home to the 1999 opening Supersonic Polytechnic, and related techno events. Those important and noteworthy for his professional life were DJ Grega, who unwittingly pointed the way towards techno, and Mixer Smith, who gave the first major technical equipment. Noisesculptor is unbroken since its inception, representative of this line which is not exactly popular: techno primarily within industrial and dark line moving - doggedly trying to stay underground, as far as possible these days... In addition to mixing the music, editing really is what fascinated him, looking and researching new sound. His music is both modern and ancient: from the era when music was born instinct, sounds, feelings...

Several publishers discussed - and discuss today. In 2011, Robert appeared on Mixer Smith's tel joint debut album, titled "General Effect", which is now the well-known not only in Europe but also in many countries of the world (Japan, USA), and appeared on the popularwww.audioexit.com label. Subsequently began to draw attention to it in the domestic and international trade: the requests were mixes, radio shows. His first solo album (Structures) marked with the names of Exigent (PERL Imre) was released on Paradise Gate Records. On the European level, he is well known as a contributor / radio tartva of the Art Style: Techno - Underground Techno magazine. His work has been featured on various compilation discs, and well-known DJs and producers like to use them for their mixes.