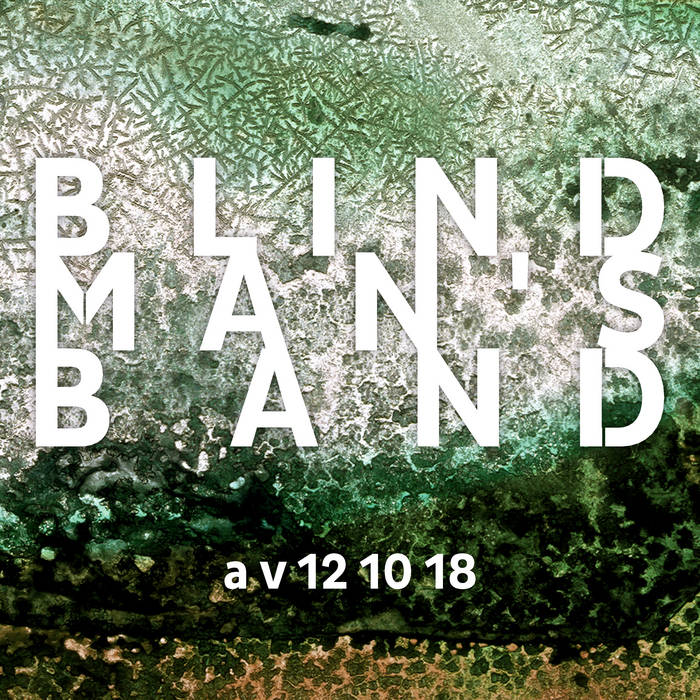 Blind Man’s Band is the musical partnership between Christian Rønn and Claus Poulsen. Both are active musicians on the Copenhagen scene across genres. BMB has played a string of ambient concerts, but also play experimental electronica, noise and free-jazz, as both members enjoy diversity and experimentation. The name of the game is free improvisation, experimentation and artistic challenge. Thus their output is very versatile, and they can adapt to almost any live situation. Sometimes BMB invites guests in, and their debut tape (released 2016 on Insula Jazz) features drummer Kevin Angboly (from french Reaction Power Trio).

Christian Rønn is a performer, composer, organist and producer and plays keyboards, synthesizer, electronics and amplified objects (and organ, whenever there is one). He has recently released two very different solo LP’s and a duo LP with Ikue Mori (of DNA fame). He also produces music for television and film, amongst them Metropolis and Battleship Potemkin. He also plays in Ganga, Prox and Troln.

Claus Poulsen has been a part of the electronic and experimental scene since 1995, when he formed the noise-ensemble Alarm112. He plays both non-instruments (amplified objects, dictaphone, turntable, bonsai tree), instruments (string instruments, keyboards, percussion) and electronics (laptop, effects, synthesizer). In recent years, CP developed the C-Bow, which is a cymbal played with a bass bow, using extended techniques. He also plays solo and with Star Turbine, Small Things on Sundays and CAM.

as SMALL THINGS ON SUNDAYS:
emerge.bandcamp.com/album/in-slow-motion