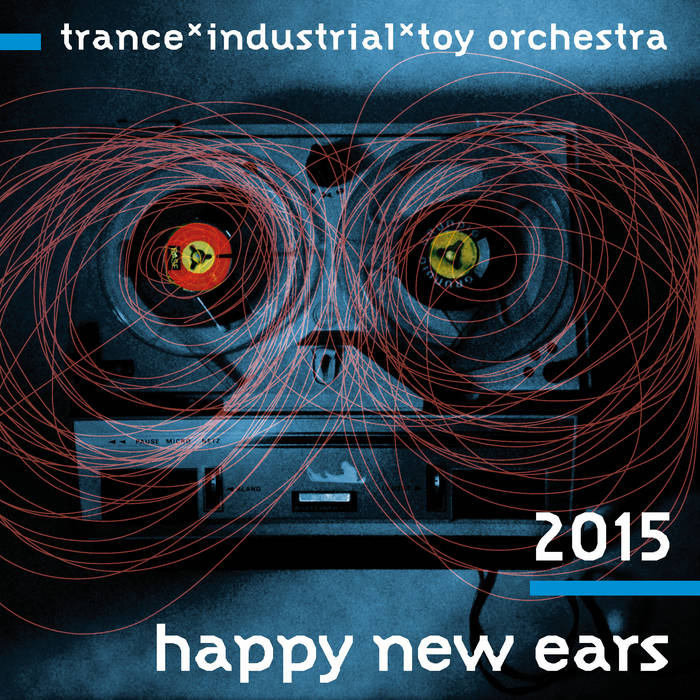 Trans Industrial Toy Orchestra TITO was founded during winter 2001 / 2002 as a platform for TI-performances. The basic idea was to use all these toys which make noise and which are thrown away by parents when their children become older. But TI artists never get older, definitely they like all these childish games. Very soon they had a wonderful and big collection of strange & noisy toys, and after two rehearsals in Amsterdam and Hamburg the first public performance in January 2003 at ZAAL100/Amsterdam was realized. Since then TITO performed at various venues placed at Hamburg, Amsterdam, Bremen, Tokyo but also in villages and landscapes like Veenhuizen/NL, Visbek/D or Naarendera/Victoria, AUS. From some of these performances and studio recordings are also available as CD‘s and as vinyl LP.
Important part of TITO is also the collaboration with guest artists: TITO performed with DJ Sasaki Takashi and VJ TOOWA II and visual artist Shojo no Tomo, and made recordings by using sound material of RLW (Ralf Wehowsky) and Kommissar Hjuler und Frau. The pieces which TITO play are some historic FLUXUS pieces or written by the members of TITO.
This “Happy New Ears” release is meanwhile the sixth in a row.