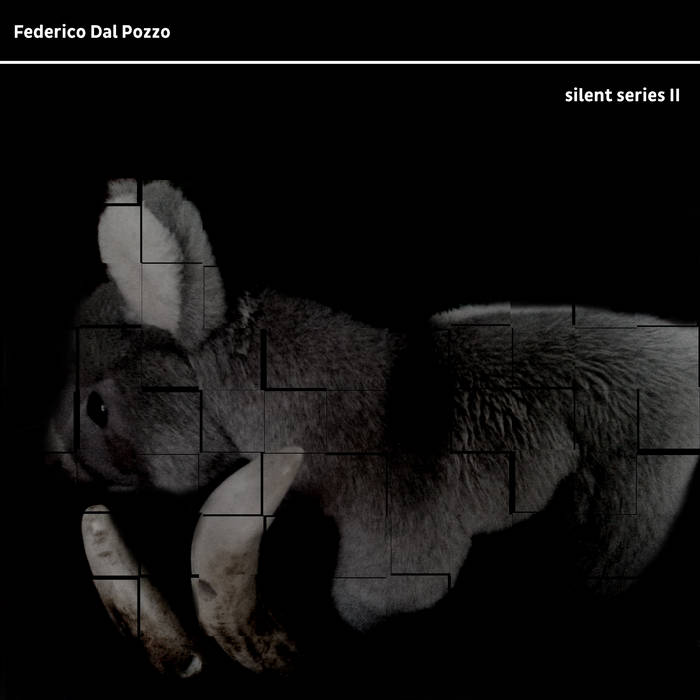 Federico Dal Pozzo (Venice,1976) lives in Turin, Italy.
Concrete Composer and Musician, studied drumming with Mario Bracco and Vittorio Panza. In 1999 he joined the DADADANG (percussion parade in motion) with he has playing around the biggest festivals in Europe and beyond (Moscow, Paris, London, Graz,...).

In 2007 he graduated in ''Audio Recording and Music Production'' in Recording Workshop (Chillicothe,Ohio_U.S.A.) and He studied
''WaveField Synthesis'' with Hubert Westkemper (Milan-Italy). In 2014 He studied in Corfu (GR) at “Summer Academy of Electroacoustic Music and Live Electronics” with Annette Vande
Gorne and Theodoros Lotis, and “Improvised Music in small and large Ensemble” with Carlos Zingaro (2014, Atouguia da Baleia-P). In 2016 He studied “Intuitive Music” with Markus Stockhausen (Venice-I). His works, appointed “Untitled_”, are based upon concrete objects and the transfiguration and perception of the
sound and audio- spatialization. He's a Sound Designer in various theatre and dance companies in Italy, France, Belgium, Israel,…. He plays around Europe (Berlin, Wien, Nantes, Oslo,…) and he works in various Italian Foundations for Audio-Installations and Live Performance (Fondazione Sandretto Re Rebaudengo, Castello di Rivoli, Promotrice dell Belle Arti, The Others,…).