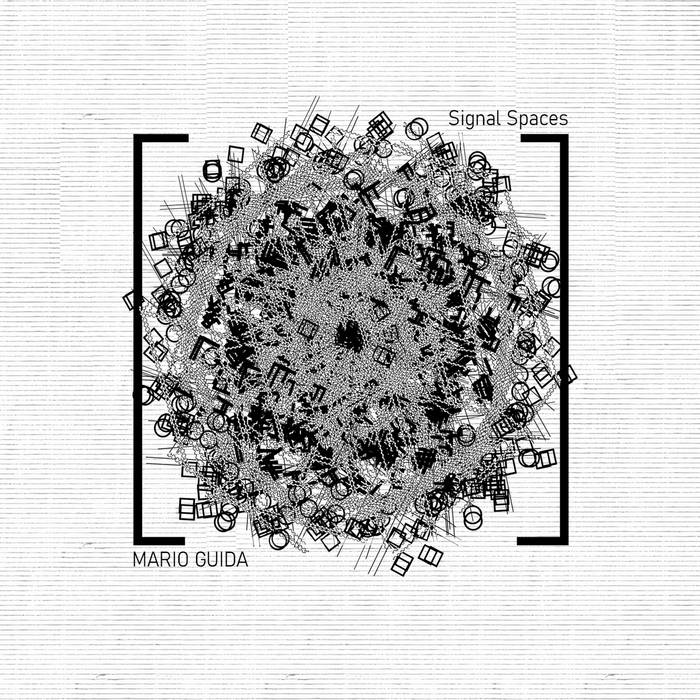 A recorded sound (audio signal or waveform) is a
function of a single variable; It lives one
dimension. It flows on a single line - the Time .

Signal Spaces A collection of objects (or n-tuple ) along with a set
of rules for manipulating those objects. An audio signal is a point in
an N-Dimensional Space - each sample is a coordinate its. In
mathematics this space is called Vector Space and the sound is defined
Vector .

“Signal Spaces” A new viewpoint .
It applies a small subset of the Algebraic Signal Processing Theory to
the sound analysis/generation/processing/spatialization.

are mainly used for create relationships between a sound or midpoint) and its multiple forms (hidden components).

“Signal Spaces” is a different way to represent sound. It’s the
transformation of an ordinary sound space in a new listening dimension
- the new algebraic-noise components are generated and time-structured on it. They are the 'generators' of Space.