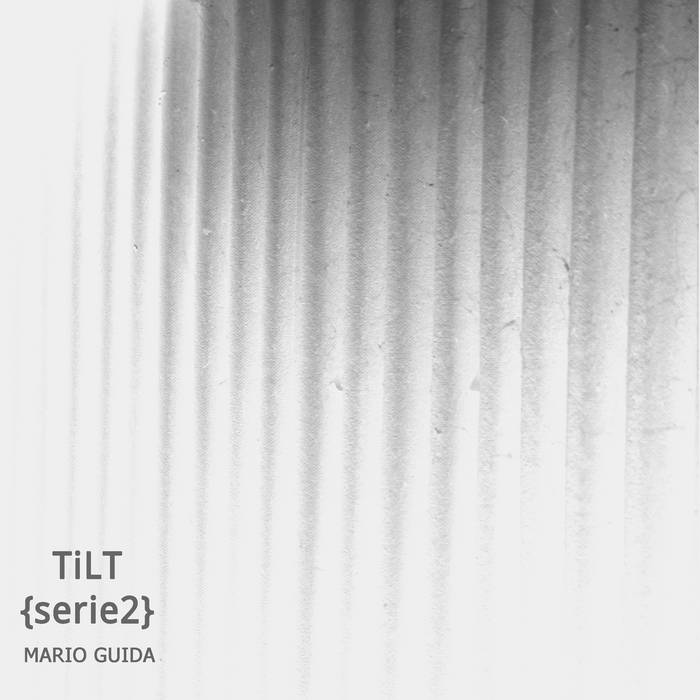 With a true delicious kind of distortion this release of audio immediately starts to mess up the silence. It’s like a slamming effect that with every high pitched punch has a troubled after touch of screeching noise at hand. It doesn’t get any lighter, as throughout the album the sound of destruction might come in various ways; they still have no potential intentions to hide and be something that they aren’t; it’s a full on heavy load of ear perforation.

It’s a way of getting some holes for those piercings that you always had wanted perhaps, but still it is probably more painful than going to a piercing studio to get the ears pierced in a very different way. Besides this audio work has more of a buzz to it, takes also a lot longer to succeed with its harsher attacks. Ideal for someone who doesn’t like to have pain for a second, but prefers it to establish itself for a nice longer period of time. They shake and thrill, stab and potentially kill.

At the moment I believe to have discovered that the high frequencies also help a lot to piss off mosquitoes; normally I would have been surrounded by these hungry creatures that see me as their restaurant, but thanks to this album they aren’t even in sight! A great mosquito repellent! , who would have thought?! No more messing around with creams and sprays; it’s the harsh distorted noise by Mario Guida that they seem to dislike… a amazing discovery, right?

An amazing beneficial release so it seems. Enough lengthy pain to pleasure a masochist, free holes pierced in your ears for all your jewelry to hang in & ideal material to bring with you to areas in which hungry mosquitoes see you as their favorite restaurant.
<KN>